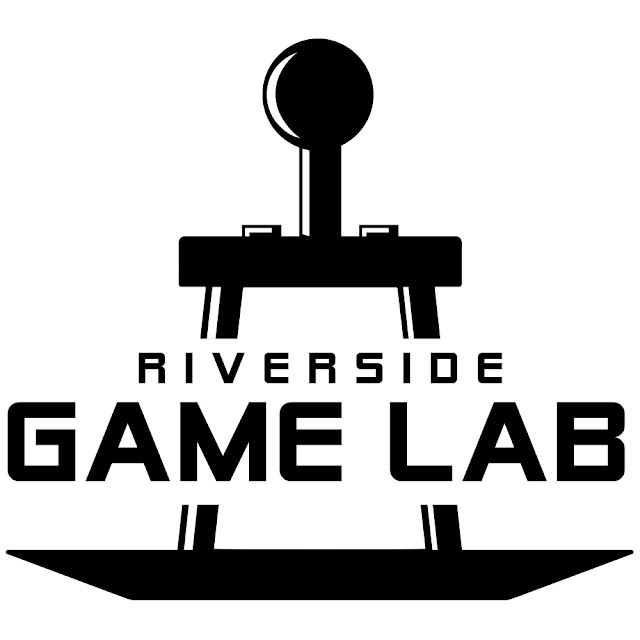 Alexander Teran is the Co-Owner of Riverside Game Lab, is an arcade, bar, restaurant, and virtual reality entertainment location that offers 100 arcade games and 6 virtual reality stations. Alexander had entrepreneurial aspirations at an early age and has always wanted his own business.

The idea came when spending time with friends playing video games, “one of my friends was like ‘you know we could turn this into a business.’ I said ‘that’s crazy, I wonder if anyone else has.’ I looked it up and lo and behold people have been doing it with Dave and Busters setting the standard in the ’80s,” said Alexander. “We’re an experience where video games and arcade nostalgia meets food and alcohol,” Alexander explained the concept of business.

As most first-time business owners Alexander quickly discovered three challenges of starting his business. The first challenge was money. “I had no idea how to finance this. I put together a business plan. I got super discouraged in 2013 because the number started at the barest of minimums was like 300,000 to 400,000 and I was looking at my bank account with four figures. How do I get from here to there?” Alexander explained. The second challenge was feasibility: Would this really work? “ Am I Crazy? Can this be done? Are my numbers right?” Alexander continued. His final challenge to starting up was accurately forecasting revenue to attract investors and see a return on their investment.

After Alexander became a client he was paired with Malcolm Geffen to address his challenges. Malcolm’s first words of advice were to “Stop worrying about the money.” Malcolm advocated having a good plan and connecting with investors who have money and a willingness to partner with business owners, over being preoccupied with how a client would pay for it. “Stop obsessing about the money and how you’re going to pay for it because that's the last step you do. Yes, it’s a giant challenge. And yes, it’s something you need to worry about, but you can't worry about it at the beginning because you will drive yourself insane.” Alexander explained. 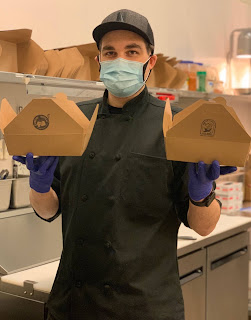 "I would 100% recommend the SBDC to people. It doesn't matter what stage you are at. Even if they tell you that you have a lot of work to do and you need to come back and try again with a different perspective, it will be worth your while. Going to the SBDC was super helpful every stage of the way."

Malcolm drew on a lot of his experience in the restaurant industry over the years to advise Alexander, even when purchasing equipment “Don't be afraid to buy used equipment...At the beginning we were trying to do pizza,” Alexander said. “I remember him saying:‘I’ve never seen a pizza oven break in like 30 years’ They are literally tanks. They are built to withstand everything...As long as you can clean it, why to buy new that’s $60,000 when you can get a used one that’s $15,000,” Alexander continued.

When Riverside Game Lab Opened in 2019, the business experienced six-figure revenue with a 33% growth into February of 2020 before the COVID-19 forced all businesses to close due to public health concerns. With restrictions being relaxed as infection rates fall, Riverside Game Lab hopes to open soon. 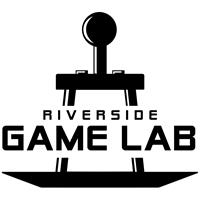